Tony Apps recently attended the Rabitah International Dinner which was a special occasion as it enabled Rabitah to connect many Communities and many distinguished personalities.

The dinner was attended by 4 Federal Ministers including the Minister for Foreign Affairs, Senator the Hon Bob Carr who was the guest of honour, 10 members of diplomatic corps including Ambassador of Saudi Arabia HE Nabil Mohammed A. Al Saleh, more than 10 State/Federal Parliamentarians including NSW Leader of the Opposition Hon John Robertson MP, many heads of the corporate bodies, religious leaders, heads of various ethnic community organizations of Australia. 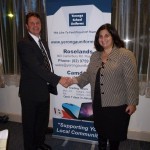 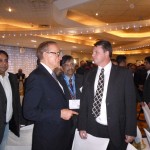 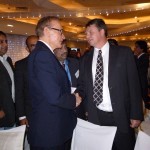 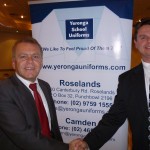 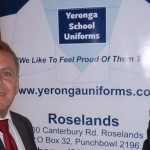